The U.S. Southwest could face destructive mega-droughts unless dramatic action is taken to curb emissions of the greenhouse gases that cause climate change, according to new research.

Mega-droughts have the intensity of the worst droughts of the 20th century but last for decades. A mega-drought in the American Southwest would strain water resources in a highly populated region. The ongoing California drought has led to unprecedented water restrictions after only six years.

Researchers say their findings have a silver lining: ongoing efforts to reduce greenhouse gas emissions could significantly limit the chances of such a drought. If temperature rise in the region remains below 2°C (3.6°F), the risk of a mega-drought will drop below 66% in most cases of precipitation, according to the study. The stated goal of the Paris Agreement on climate change is to keep global temperature rise below 2°C (3.6°F) by 2100. 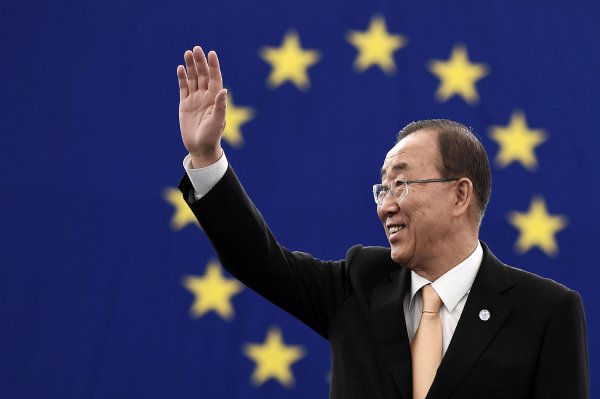