Lady Gaga debuted three new singles Wednesday during her “dive bar” tour in Nashville to a small crowd of fans.

The tour, which which was launched in partnership with Bud Light, was live-streamed on the company’s Facebook page.

According to Pitchfork, her shows on Oct. 20 and 27 will also be live-streamed through Bud Light’s Facebook.

Dressed in a black and gold suit and a white cowboy hat the singer opened with the songs “Sinner’s Prayer” and “A-Yo.”

“Call me Joanne,” she told the audience before playing her new single “Million Reasons,” which was performed alongside co-writer Hillary Lindsey.

Gaga closed by performing her hit “Perfect Illusion,” which was released last month. Fans took to Twitter to show their appreciation.

After the gig, Gaga released the studio recording of “Million Reasons” on YouTube, listen below.

Lady Gaga’s new album, Joanne, which was co-produced by Tame Impala’s Kevin Parker, Mark Ronson and producer Bloodpop, will be out on Oct. 21. 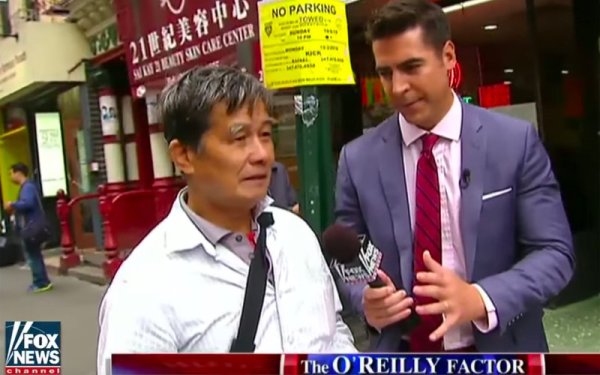