The cast of the hit show Empire voiced their support for Hillary Clinton Wednesday in a video endorsing the Democratic presidential nominee.

The minute-long spot finds the actors, all of whom are African-American, pondering the stakes of the 2016 election before offering Clinton their approval.

“There’s only one person in this race who said Black Lives Matter,” says actor Bryshere Gray who plays Hakeem Lyon on the show.

The TV and digital spot comes after the Clinton campaign said it was spending $30 million on digital advertising, in an effort to connect with younger voters.

The ad was directed by Empire creator Lee Daniels, who spoke highly of Clinton during a speech at July’s Democratic National Convention, calling on young voters to turn out at the polls for the “most important election of our lifetime.”

Daniels again urged voters to go out and vote in Wednesday’s ad. “So many women and men died for us to have the right to vote,” he said. “Every time we sit out, we dishonor their sacrifices.” 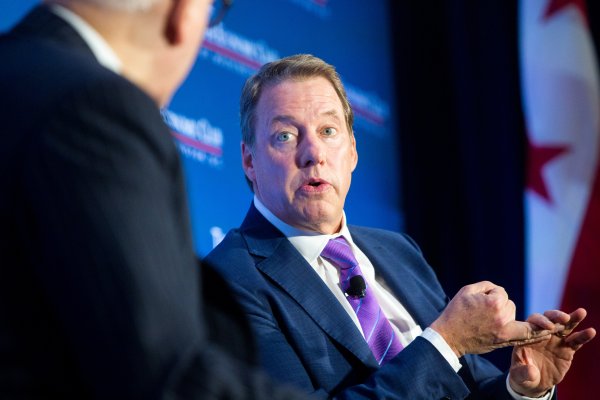