The daughter of a Mississippi police officer was found dead after she was left for hours in her mom’s patrol car, authorities said.

The officer, Cassie Baker of Long Beach, left daughter Cheyenne Hyer, 3 in the car for four hours after ending her patrol shift Friday morning and visiting another officer’s home, according to WLOX.

When emergency officials reached the scene, Cheyenne was unresponsive, according to the Post. Paramedics reportedly attempted to save the girl for 40 minutes, but she was pronounced dead at the hospital.

“As you can imagine, something that I really can’t see any excuse for,” he said.

The department initially suspended both Barker and the officer she was visiting, Clark Ladner, but they were both terminated as of Tuesday, the Washington Post reports.

Barker remains hospitalized after the incident and is reportedly dealing with trauma of the death of her daughter. Cheyenne’s father, Ryan Hyer, set up a GoFundMe page to pay for her burial. 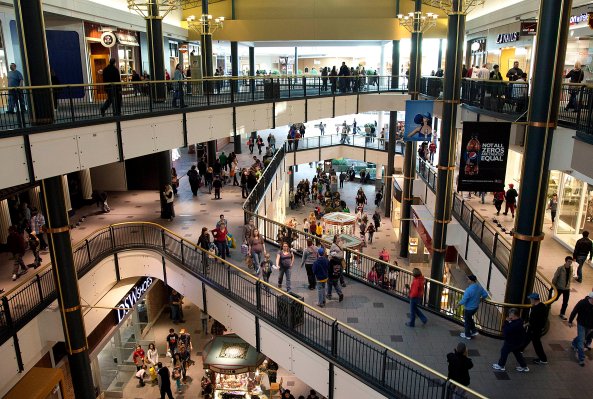 The Biggest Mall in the U.S. Will Close on Thanksgiving This Year
Next Up: Editor's Pick