Lena Dunham made an appearance on The Breakfast Club on Wednesday morning, where she addressed everything from the final season of Girls to her recent comments about Odell Beckham, Jr. in an interview with Amy Schumer.

“I think everyone’s criticisms of Girls were totally valid,” she said, noting that while creating the show, she wanted to “write from a place of accuracy and passion and understanding,” and therefore felt that she wasn’t in a position to accurately tell the story of women of color.

She later reiterated this sentiment by praising Issa Rae’s new HBO show, Insecure, saying, “It doesn’t need to be my voice telling the story of a black woman’s New York experience, it needs to be Issa getting to go deep and go personal about what it feels like to be a young black woman dating in Los Angeles right now.”

The longtime criticism surrounding Dunham’s Girls reflect the need for diversity in the entertainment industry, which is not lost on Dunham.

“Looking back, I never want to see another poster that’s four white girls,” she said.

Watch the full interview with Dunham below. 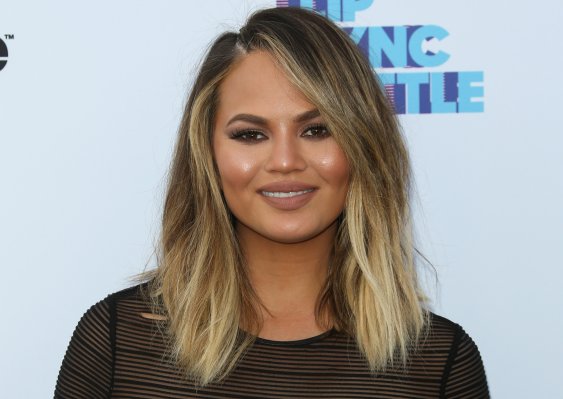