Kim Kardashian Is Reportedly Blaming Herself For Robbery

Kim Kardashian West is “blaming herself” after she was bound, gagged and robbed at gunpoint of nearly $11 million worth of jewelry in her Paris apartment.

Around 3 a.m. Paris time on Monday, five masked men wearing police jackets forced concierge at the No Name Hotel to show them to the Keeping Up with the Kardashians star’s room, where she was alone. Upon entering, 35-year-old Kardashian West’s hands and feet were bound with tape before she was locked in the bathroom while they stole a jewelry box worth $6.7 million in jewelry and a ring worth $4 million, police sources told La Parisien.

Since returning to the United States and being reunited with her children in New York, a source tells PEOPLE that the mother of two is pointing the finger at herself and taking the blame for showcasing her ring on social media.

“Kim’s in shock and blaming herself. She’s tearing herself up that she Snapchatted the ring so much and wore it all the time. This incident is making her question everything. How she dresses, what she does,” a source close to the Kardashian family tells PEOPLE.

Although the ring was from husband Kanye West, the E! personality doesn’t want it replaced. “Kanye wants to buy her the ring again but she just says she doesn’t want to think about it. He says he wants everything to go back to normal and for the incident to not affect their lives,” the source adds.

Shortly after the robbery, West was informed about the terrifying incident during his headlining set at Meadows Music & Arts Festival in Queens, New York on Sunday night, which he abruptly left citing a “family emergency.” Although another source tells PEOPLE that the rapper now feels “helpless,” he plans to increase the security surrounding his wife moving forward. 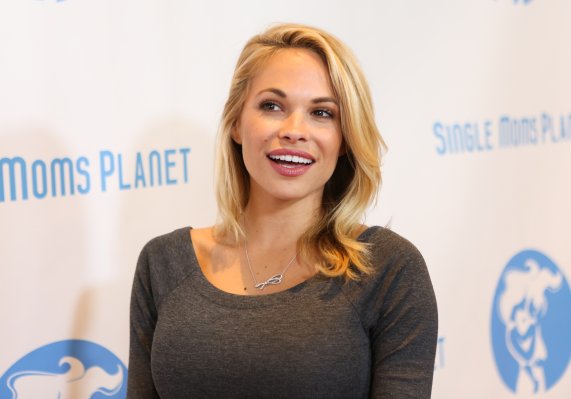