“The White Stripes would like to unequivocally state that they have nothing whatsoever to do with this video,” the note, posted on Twitter, read. “They are disgusted by this association, and by the illegal use of their song.”

Adele, Steven Tyler, Neil Young, R.E.M.’s Michael Stipe, and the Rolling Stones have also had to ask the Republican candidate to take their music out of his run. The producers from Air Force One followed suit and asked Trump to cease using the movie’s theme song on the campaign trail in July, while Everlast launched a profane series of tweets, threatening to knock off Trump’s combover if he didn’t stop playing “Jump Around” at his rallies. 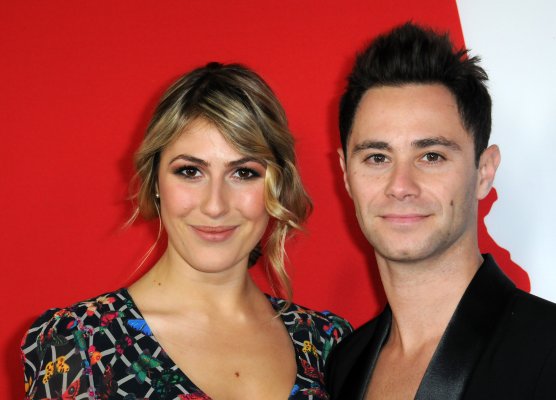 Emma Slater and Sasha Farber Got Engaged on Dancing With The Stars
Next Up: Editor's Pick