Love was in the air on Dancing with the Stars Tuesday evening.

After pro dancers Sasha Farber and Emma Slater performed a beautiful contemporary dance to kick off the show on the results episode, the duo got engaged!

Shortly after the pair twirled around the dance floor to the tune of Bruno Mars‘ “Just the Way You Are,” host Tom Bergeron ushered them to the center of the ballroom. “Sasha, I always thought you had the potential to host,” Bergeron said to Farber, who took the hands of Slater.

“Babe, I wanted to do this for such a long, long time,” Farber, 33, said as he got down on one knee in front of a surprised Slater and the live audience. “I love you so much. Will you marry me?”

And of course she said yes! Slater, 27, then kissed and embraced her beau as fellow pro dancers — including Derek Hough, who couldn’t stop jumping in excitement — and the season 23 contestants joined them on the dance floor to celebrate. During the commercial break, the cast and crew ran to the skybox to congratulate the happy couple, who live together in Los Angeles.

“Sasha just proposed to Emma and thankfully she said yes because we didn’t have graphics for the other option,” Bergeron, 61, quipped.

PEOPLE learned after the show that Farber popped the question with a pink sapphire, which is the same color as Slater’s mother’s ring.

On Sept. 26, Slater told reporters backstage that she “would like to” get engaged soon. “I feel like it’s soon. I’ve been hinting pretty heavily. I’ve told, well if you tell all of your girlfriends to go and tell him like, ‘Oh I think Emma is ready for marriage now.’ Then I think that’s a pretty strong hint so he probably gets it,” she said.

Dancing with the Stars airs Mondays and Tuesdays at 8 p.m. ET on ABC. 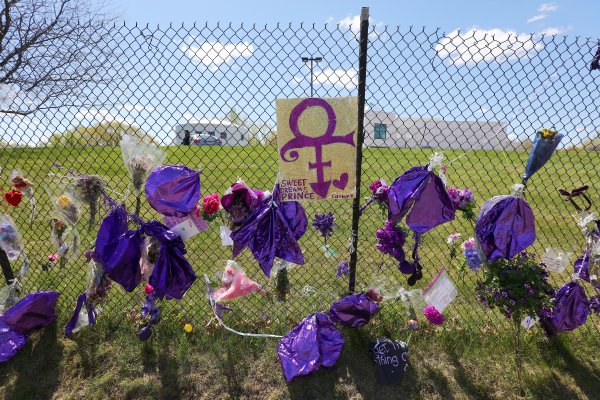