The Charlotte-Mecklenburg Police Department has released the full video of the shooting of Keith Lamont Scott.

The dashcam and body cam videos were originally released several days after Scott’s death in late September, but now the department has released the full version of both. The videos continue on longer after the shooting and show very graphic images of Scott’s treatment. The graphic footage can be downloaded here.

According to the press release, Scott’s family reviewed the extended footage on Tuesday. The extra footage comes after protests that included demands for more video to be released to better explain what happened between Scott and the police. The shorter versions of the dash cam and body cam footage can be viewed below: 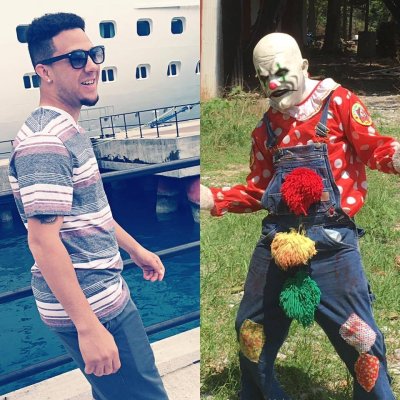 Everything You Need to Know About the 'Clown Attack' Craze
Next Up: Editor's Pick