These Are The Highest-Paid Television Personalities

The verdict has been handed down: Judge Judy Sheindlin is the highest-paid personality on television.

Sheindlin, who’s starred in Judge Judy for 21 seasons, earns an estimated $47 million per year, according to a Variety. In the reality/host/news category, that’s nearly twice as much as Today show host Matt Lauer (est. $22 million to $25 million).

The Big Bang Theory’s trio of actors rake in the most for scripted comedies. Jim Parsons, Kaley Cuoco, and Johnny Galecki all earn approximately $1 million per episode of the hit CBS sitcom.

For drama, TV’s biggest show Game of Thrones does not hold the top spot. Lauren Graham and Alexis Bledel of Netflix’s Gilmore Girls revival are tied at No. 1 with a $750,000 mark for their four-episode return. However, Thrones does boast five actors (Peter Dinklage, Lena Headey, Kit Harington, Emilia Clarke, Nikolaj Coster-Waldau) making approximately $500,000 per episode.

The rough estimates were determined by Variety consulting industry sources and reflect the most current season of each respective series, the publication said. See the top 5 in each category below and the full lists at Variety. 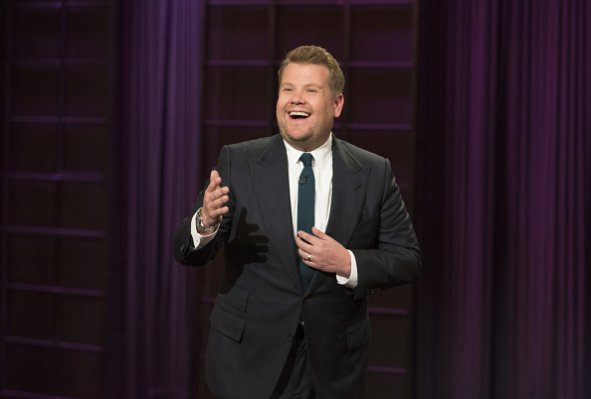