Couples of all genders and races now have more ways to document their love on social media, thanks to upcoming drama Loving.

The movie tells the real-life story of civil rights movement icons Richard and Mildred Loving, who fought to make their interracial marriage legal in Virginia.

In their honor, Focus Features launched a new app, Love-Moji, on Tuesday, which is a keyboard extension that can be downloaded through mobile app stores and VoteLoving.com.

The Love-Mojis include male and female couples of various ethnicities and genders posing with a heart, as well as kissing. Others feature couples holding hands.

Additionally, on Tuesday Twitter launched a Loving emoji that represents Richard and Mildred, which self-populates when a user types the hashtags “#VoteLoving” or “#ThisIsLoving.”

Directed by Jeff Nichols, Loving follows Richard (Joel Edgerton) and Mildred (Ruth Negga) from their marriage in Washington, D.C., to their fight in the Supreme Court to live as a family in their Virginia hometown. 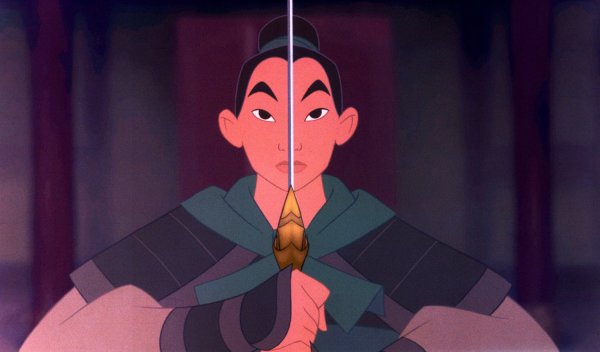 Disney Sets a Date for Live-Action Mulan Movie
Next Up: Editor's Pick