Mulan is returning to the big screen, this time as a live-action film. Disney announced Tuesday that the movie will hit theaters on Nov. 2, 2018. Disney will launch a global search to find the actress to play the titular character, according to The Hollywood Reporter.

The beloved 1998 Disney film is based on the Chinese legend of Hua Mulan. In the movie, a woman disguises herself as a man to take her aging father’s place in the army during a war. Mulan, in conjunction with its predecessor Pocahontas, was hailed as a feminist turning point for the Disney princess franchise, which long relied on male heroes to save its delicate female characters.

Disney bought a spec script for the live-action project back in 2015. The studio said Tuesday that the team behind Jurassic World, Rick Jaffa and Amanda Silver, will rewrite it.

Mulan will join a spate of recent Disney films that have been transformed from their cartoon versions into live-action features. Maleficent, Cinderella and The Jungle Book all ranked among the 10 films at the domestic box office in 2014 2015 and 2016, respectively. In March of next year, Disney will release a live-action version of Beauty and the Beast starring Emma Watson. 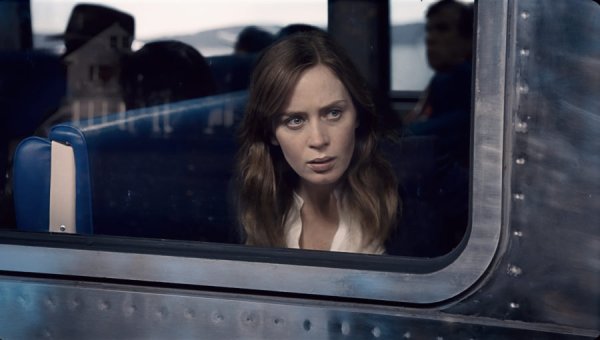 Emily Blunt Makes a Droopy Girl on the Train Worth Watching
Next Up: Editor's Pick