Stephen Colbert got some competition that he hadn’t bargained for when he found himself being during his opening monologue on The Late Show.

A heckler was none other than David Johnson who made headlines when he heckled pro golfers at the Ryder Cup to the point that he was pulled inside the lines to make the putt they missed, with a $100 bet on the line. In what might be the most legendary fan move of all time, he sank the putt that the likes of golfers Rory McIlroy and Henrik Stenson had missed.

It looks like besting the pros gave Johnson a taste for more heckling challenges, because he told Colbert that he could start the show with a better monologue.

Colbert playfully retorted that his political humor wasn’t exactly the same as golfing, noting that making “jokes about Trump are a lot harder than making a putt.”

Johnson’s response? To do both. The Ryder Cup disrupter not only reenacted his infamous putt, but did it while poking fun at the Republican presidential nominee.

Watch the entire escapade unfold below. 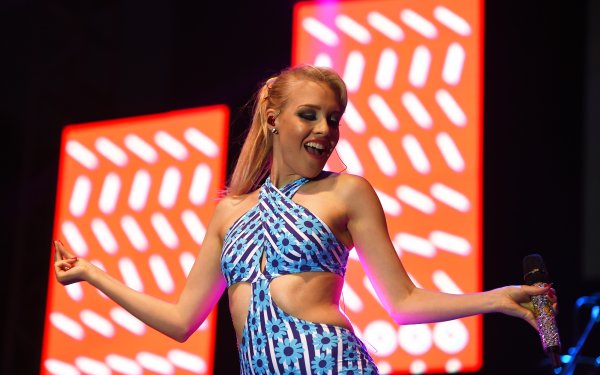