Turkey Suspends More Than 12,000 Police for 'Connections to Exiled Cleric'

The Erdogan regime in Turkey has suspended 12,801 police — including 2,523 police chiefs — it accuses of having links to the U.S.-based Turkish cleric Fethullah Gulen, whom it blames for a failed coup in July.

According to Reuters, the suspension comes after the Turkish government extended the state of emergency for another three months.

Around 100,000 people in the military, civil service, police and judiciary have been fired or suspended since July, while some 32,000 people have been arrested for their alleged roles in the failed uprising, Reuters reports.

Rights groups fear that President Recep Tayyip Erdogan is using the coup attempt as a pretext for cracking down on all forms of dissent and to persecute suspected Kurdish militant sympathizers.

Erdogan has repeatedly called upon the Obama Administration to extradite Gulen. However, Gulen, whose spiritual teachings have amassed a large following in Turkey and Central Asia, has denied any connection to the coup, calling the allegations “insulting.”

The spiritual leader has been living in self-imposed exile in the small town of Saylorsburg, Pa., since 1999. 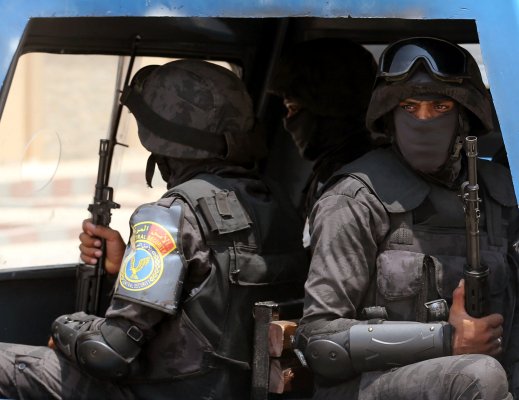