Egypt’s Interior Ministry says two leaders of the Muslim Brotherhood were killed in a shoot-out with police Monday.

According to Reuters, Mohamed Kamal, 61, was shot dead alongside Yasser Shehata, in Cairo’s Bassateen neighborhood after a police raid.

Authorities say Kamal was responsible for the armed wing of the group and had been sentenced to life in prison in abstentia.

According to Reuters, citing the Muslim Brotherhood’s social-media accounts, Kamal disappeared on Monday but the organization did not provide any more information. 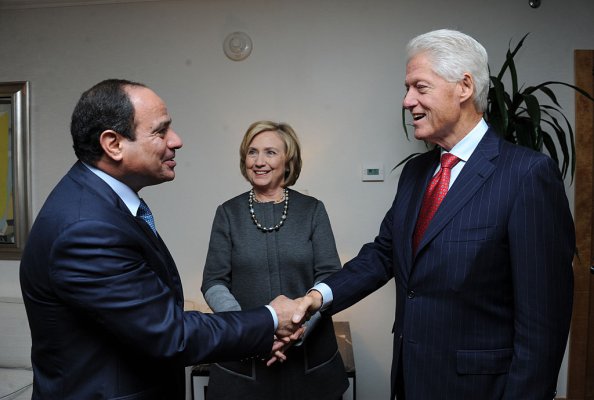