Ben Affleck might be a two-time Oscar winner, but beneath the sheen of Hollywood, he’s really just a Boston guy who’s completely devoted to his town’s teams.

So even though while he was busy doing press for his latest movie, The Accountant, he was doing his best to stay abreast of what’s going on with his beloved sports teams — specifically, the New England Patriots, a team that he has historically defended with plenty of vigor.

Case in point? Last Sunday, when Affleck began his interview with Sports Illustrated by asking for the score of the Patriots vs. Buffalo Bills game during a press call. The diehard Pats fan demonstrated just how deep his love for his team with his very visceral and emotive reaction to finding out that the Pats were losing to the Bills by 16 in the fourth quarter.

He even goes so far as to call out the Bills’ head coach, Rex Ryan, with a choice expletive, a moment in which he embodied every Boston sports fan (but really, do you expect anything less from a man who calls Tom Brady his bestie?) 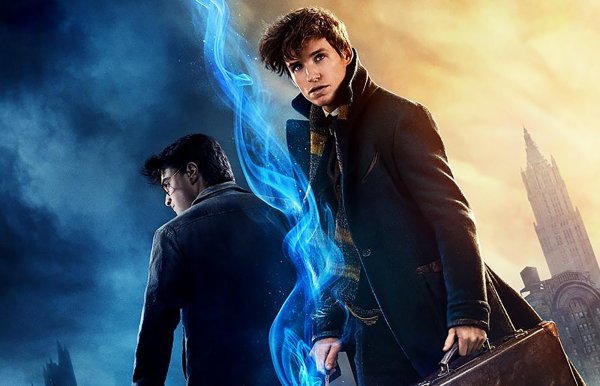 Now You Can Marathon All 8 of the Harry Potter Movies in Theaters For a Week
Next Up: Editor's Pick