Google is launching a new version of its Chromecast streaming dongle that can stream 4K video, the company announced Tuesday, bringing a big update to a popular gadget.

The Chromecast Ultra, as it’s called, will cost $69 when it launches in November. The new Chromecast can load content 1.8 times faster than Google’s previous streaming devices, the company says. It also supports Ethernet connectivity and improved speeds.

4K video is a form of very high resolution video that’s just starting to hit the mainstream. An increasing number of televisions and streaming services (including Google’s video store, starting in November) support 4K, but it isn’t yet widely available. Translation: If you’re not a home theater geek, you probably don’t need to worry about 4K just yet. 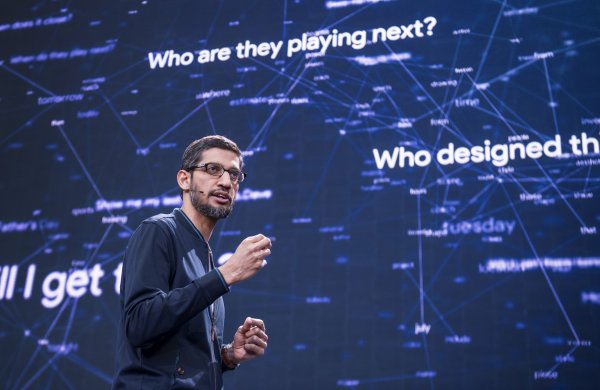 The 5 Biggest Things Google Might Announce This Week
Next Up: Editor's Pick