Flying is incredibly safe, that said, you’re hurtling through the sky in a metal tube that is subject to thunder, lightning, and wind.

A recent airline flight was trying to land at England’s Birmingham Airport when a fearsome crosswind blew threw as the plane attempted to touchdown on the runway. The video, posted to YouTube by user Flugsnug, shows the pilot battling an intense wind that pushes the plane sideways and nearly off the runway. The pilot seemed to realize it wasn’t safe to land and decided to make another attempt, or what they call in the industry a “go-around.” On his second attempt, the pilot was able to get the plane on the ground safely and undoubtedly was quite happy to be back on terra firma.

While landing a commercial jet on a strip of concrete is already a difficult task, according to the YouTube user, the layout of Birmingham’s airport makes it even more challenging, because according to the video’s caption, there is a “particular distribution of buildings and earth mounds etc around BHX usually claims the odd victim.” Watch below. 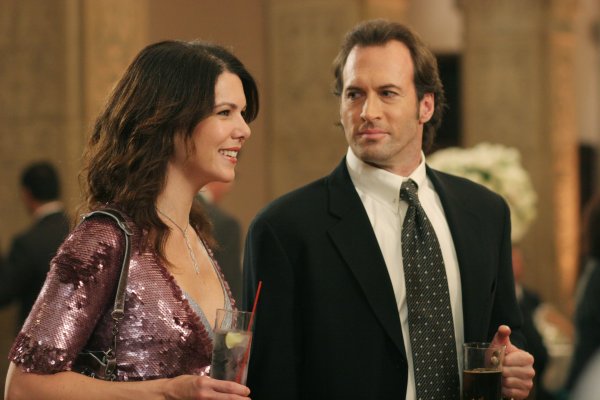 200 Cafés Will Serve Free Coffee for 'Gilmore Girls'
Next Up: Editor's Pick