The New Philippine Ambassador to the U.N. Teddy Locsin Jr. Appears to Be Invoking Nazis on Twitter

The recent Nazi-themed comments, which are now resurfacing in Philippine media, are similar to those made by Duterte last week. (The account they are made from is not verified by Twitter but a Twitter account with the same name is regularly cited in Philippine media as belonging to Locsin.)

Locsin, a former legislator and TV host who claims to be of partly Jewish descent, appears to defend Nazis in several tweets.

The Twitter account also features tweets directed at media and alluding to Nazi Germany or the Holocaust.

The office of the Philippine delegation to the U.N. did not immediately respond to an emailed request for comment from TIME.

President Duterte’s brutal war on drugs, which amounts to little more than state-sanctioned extrajudicial killing, has seen more than 3,000 deaths since he took office in June. On Friday, Duterte said, “Hitler massacred 3 million Jews. Now, there are 3 million drug addicts … I’d be happy to slaughter them.” 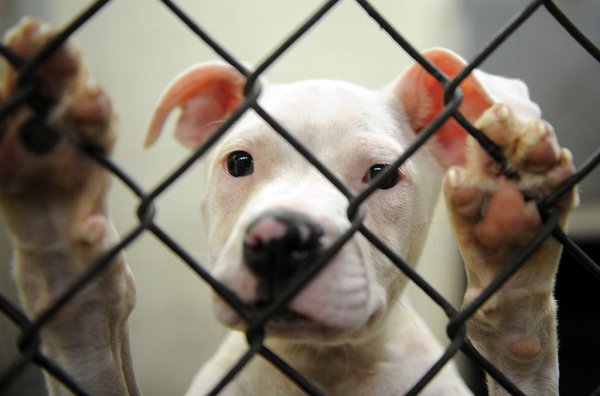