A prison escapee has been arrested by the police in San Diego after 37 years on the lam.

Judy Lynn Hayman was sentenced on Jun. 28, 1976 to 16 months to two years in jail for attempted larceny, but she escaped on April 14, 1977 from a Michigan prison and has been on the run ever since, the Detroit Free Press reports.

The Michigan Department of Corrections contacted San Diego police on Monday and said Hayman could be in the city. Three officers stopped her at a local residence later that day with a decades-old mugshot. Although she initially gave a fake name, officers said they recognized Hayman.

“The officer had a photograph of her from back in 1977, and when he compared the photo to the person who was claiming to be Jamie Lewis,” said San Diego Police Lt. Kevin Mayer. “The officer told me her eyes gave her away. To him, the eyes looked like the suspect.”

Hayman is expected to be extradited back to Michigan, Mayer said. 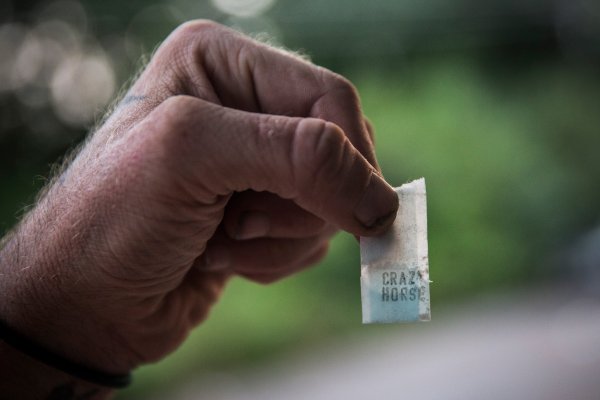 Heroin Gains Popularity as Cheap Doses Flood the U.S.
Next Up: Editor's Pick