Los Angeles Police are investigating the fatal shooting of a black teenager by an officer following a foot chase on Saturday.

Police said they attempted to stop a vehicle that had paper license plates and they believed to be stolen Saturday afternoon, but the car took off. A subsequent chase continued on foot when the driver and passenger left the vehicle, and the officer following Carnell Snell Jr., 18, shot and killed him in a backyard, CNN reports.

The LAPD did not release the name of the officer, but said no police were injured and a gun was found at the scene. Residents questioned whether Snell was in possession of a gun, the Los Angeles Times reports.

Protests over the shooting death lasted into the night. Snell’s death follows a number of other fatal police shootings in California, Oklahoma and North Carolina.

The Department’s Force Investigation Division will conduct the probe, and the District Attorney’s office will review evidence about the shooting. The police chief, along with the LAPD board of commissioners, will determine whether the officer complied with department procedures.

Trenell Snell, 17, said she was outside with friends when she saw her brother running and being pursued by police. She ran, heard gunshots, and saw her brother handcuffed on the ground.

“At the end of the day, the cops came and shot my brother,” she told the L.A. Times. “Killed my brother.” 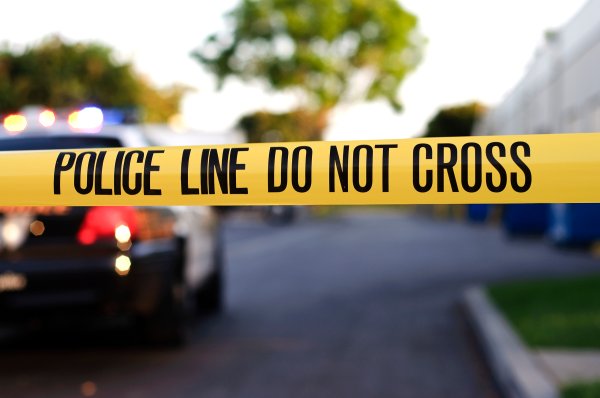