Donald Trump may have been able to pay no federal income tax for more than a decade, according to a leaked partial tax return obtained by the New York Times.

Sections of the 1995 tax returns sent anonymously through the mail and confirmed by Trump’s personal accountant show that Trump’s losses in Atlantic City casino projects, a Trump airline and the Plaza Hotel in New York were a staggering $916 million.

Under normal Internal Revenue Service rules, those losses can be used to offset any future amount owed, but because the amount of the loss was so high Trump may have continued to avoid any tax liabilities for years.

In a statement, the Trump campaign said “the more than 20 year-old alleged tax document was illegally obtained” but didn’t deny the substance of the report.

It added that “Mr. Trump is a highly-skilled businessman who has a fiduciary responsibility to his business, his family and his employees to pay no more tax than legally required.”

The documents do not constitute proof that Trump has paid no federal tax over such a long stretch, but it lends fuel to questions about his refusal to release his tax returns. Trump has pointed to an ongoing IRS audit as reason for his delay in releasing the returns, something every major party nominee has done since 1980.

The IRS has made clear there is no prohibition on releasing taxes under audit.

Trump’s refusal to release his tax returns became a central message during the GOP primary, as his rivals attacked his secrecy. Democratic presidential nominee Hillary Clinton’s campaign has expanded on that attack in the general election.

At Monday’s first presidential debate, Trump responded to a remark from Clinton about him not paying taxes during at least one year in the 1980s by saying “that makes me smart.”

“This bombshell report reveals the colossal nature of Donald Trump’s past business failures and just how long he may have avoided paying any federal income taxes whatsoever,” Clinton campaign manager Robby Mook said in a statement. “In one year, Donald Trump lost nearly a billion dollars. A billion.”

The failure of Trump’s Atlantic City ventures impacted the livelihood of hundreds in the New Jersey city.

In August, Trump’s son Eric told CNBC that it would be “foolish” for Trump to release his tax returns.

“You would have a bunch of people who know nothing about taxes trying to look through and trying to come up with assumptions on things they know nothing about,” he said. “It would be foolish to do. I’m actually the biggest proponent of not doing it.”

Trump has long argued that his experience with complicated tax returns gives him a unique perspective on how to fix the tax code. In February, he tweeted an old photograph of himself signing a tax return that was stacked high on his desk. 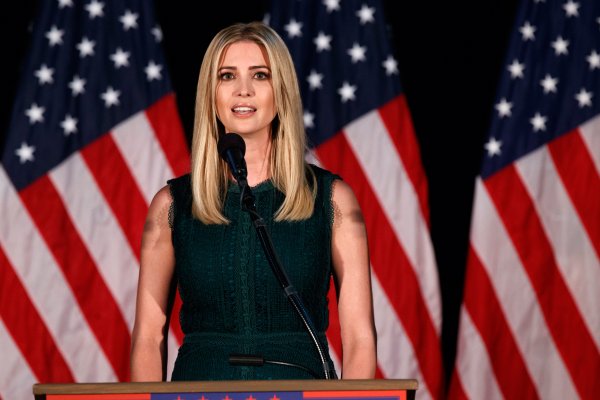