In the two years following Robin Williams’ tragic death, his widow Susan Schneider Williams has been working tirelessly to understand and spread awareness of the brain disease that led to his death – Lewy Body Disease (LDB). Her latest effort is a detailed and emotional essay for the medical journal Neurology entitled “The Terrorist Inside My Husband’s Brain.”

In it, Williams details the harrowing final months of the late actor’s life, and how her husband suffered from a disease he didn’t know he had. When Williams opened up to PEOPLE about Williams’ painful final days last year, she described his many misdiagnosed symptoms as “whack-a-mole,” and that “they present themselves like a pinball machine.”

Williams writes that her husband struggled with a variety of symptoms that didn’t fit with any one disease or diagnosis: “constipation, urinary difficulty, heartburn, sleeplessness and insomnia, and a poor sense of smell—and lots of stress,” she says of his symptoms in the fall of 2013. “By wintertime, problems with paranoia, delusions and looping, insomnia, memory, and high cortisol levels—just to name a few—were settling in hard. Psychotherapy and other medical help was becoming a constant in trying to manage and solve these seemingly disparate conditions.”

Williams recalls her husband suffering a panic attack during the filming of Night at the Museum 3 and that he started to forget his lines – something that had never happened in his career. “This loss of memory and inability to control his anxiety was devastating to him,” she says.

Robin was diagnosed with Parkinson’s Disease about a month before his death. While Williams felt relief at finally knowing the cause of her husband’s suffering, she writes that her husband was not at ease.

“He kept saying ‘I just want to reboot my brain.'” Williams recalls. ” When we were in the neurologist’s office learning exactly what this meant, Robin had a chance to ask some burning questions. He asked, “Do I have Alzheimer’s? Dementia? Am I schizophrenic?” and when his doctor said “No,” Robin was unsatisfied.

Williams says during his final month she could see that he “was growing weary.” The parkinsonian mask was ever present and his voice was weakened,” she writes. “His left hand tremor was continuous now and he had a slow, shuffling gait. He hated that he could not find the words he wanted in conversations. He would thrash at night and still had terrible insomnia. At times, he would find himself stuck in a frozen stance, unable to move, and frustrated when he came out of it. He was beginning to have trouble with visual and spatial abilities in the way of judging distance and depth. His loss of basic reasoning just added to his growing confusion.”

Williams recounts a final perfect day with Robin after which she felt hopeful that he might be getting better. “We did all the things we love on Saturday day and into the evening, it was perfect – like one long date,” writes Williams. “By the end of Sunday, I was feeling that he was getting better. When we retired for sleep, in our customary way, my husband said to me, ‘Goodnight, my love,’ and waited for my familiar reply: ‘Goodnight, my love.’ His words still echo through my heart today.”

Williams concludes her essay with a message of warmth and respect for the neurologists, doctors and scientists who are studying and working to better diagnose LDB.

“I know you have accomplished much already in the areas of research and discovery toward cures in brain disease,” she writes. “And I am sure at times the progress has felt painfully slow. Do not give up. … If only Robin could have met you. He would have loved you—not just because he was a genius and enjoyed science and discovery, but because he would have found a lot of material within your work to use in entertaining his audiences, including the troops. In fact, the most repeat character role he played throughout his career was a doctor, albeit different forms of practice.” 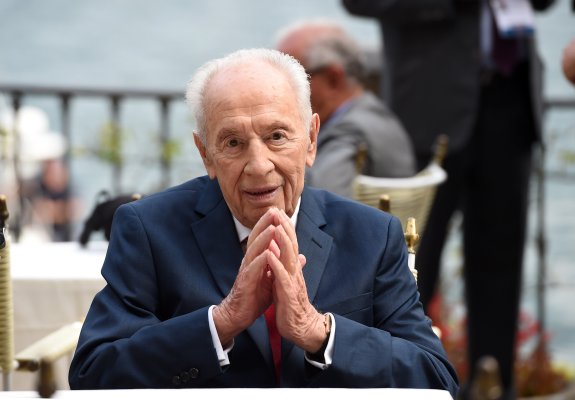