Brad Pitt and Angelina Jolie Agree to Counseling and Visitation as Part of Temporary Plan: Report

Brad Pitt and Angelina Jolie have agreed to a temporary plan involving counseling and visitation as recommended by the Los Angeles County Department of Children and Family Services, multiple sources tell PEOPLE.

The DCFS made the recommendations under what is called a Structured Decision Making Plan, says a source with knowledge of the situation.

“This is a completely voluntary agreement, and it is not an order or a mandate of any kind, nor is it any determination of custody,” says the source.

The couple’s six children – Maddox, Pax, Zahara, Shiloh, Vivienne and Knox – will remain with Jolie at a rented L.A.-area house. The plan is in effect until Oct. 20, multiple sources confirm.

Pitt will get visitation with the children, and the couple have agreed that a therapist will be present for the initial visit, says the source.

“The children are safe with their mother,” another source involved with the situation tells PEOPLE.

Pitt will continue to voluntarily undergo random drug and alcohol tests, the first source adds. He will “comply with whatever is asked.”

Both Jolie, 41, and Pitt, 52, have also agreed to attend individual counseling, as well as family counseling with their children.

Jolie filed for divorce from Pitt in a Los Angeles court Sept. 19, stating that she separated from the Allied star on Sept. 15 – just one day after the couple and son Maddox, 15, were involved in an alleged altercation aboard their private plane.

An investigation into the alleged incident was launched by the DCFS after it was reported anonymously.

A Pitt source told PEOPLE the actor has been fully cooperating with the investigation – including taking a drug test – and “takes the matter very seriously.” 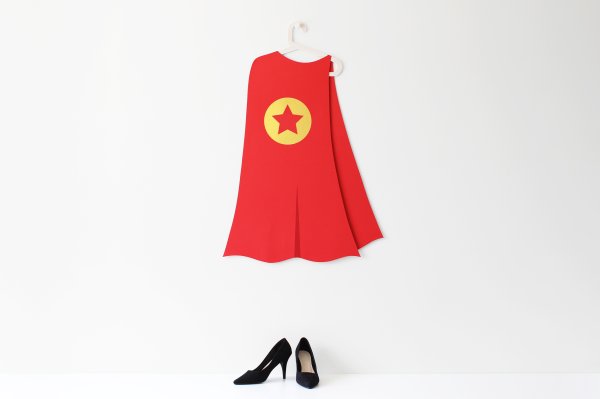 How I Taught My Family That Daughters Are as Valuable as Sons
Next Up: Editor's Pick