Still riding high on the chart-topping success of the ubiquitous “Closer,” the DJ duo of Drew Taggart and Alex Pall have now released “All We Know,” another bittersweet soundtrack for the rollercoaster of modern romance. The somewhat subdued song has all the signature Chainsmokers tics: an easy beat, soft orchestral build, and light, almost tropical electronic touch.

“We’re falling apart, still we hold together,” sings featured vocalist Phoebe Ryan, all breathy whisper. “We’ve passed the end, so we chase forever. Guess this is all we know.”

Ryan is the latest in the Chainsmokers’ series of featured collaborators, following in the footsteps of young rising stars Halsey and Daya. A pop singer and songwriter herself, she released a viral Spotify hit last year and has written for the likes of Britney Spears.

As for the meaning behind the song? The back-and-forth of a conflicted love is pretty clear from the lyrics, but the boys took to Twitter to further elucidate the point. And yeah, their viral success is no fluke; this drop has already easily soared past two million views on YouTube. If the past is any indication, expect to hear it plenty more. 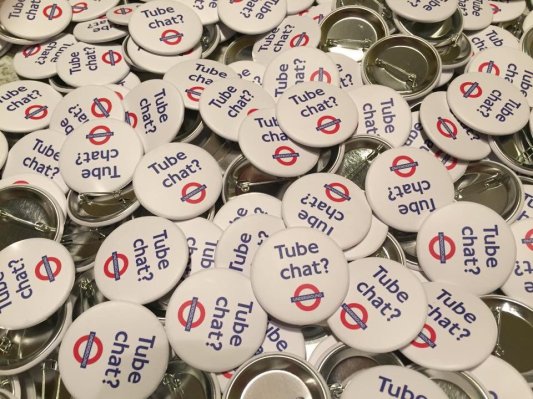 What I Learned Trying to Get Londoners to Chat on the Tube
Next Up: Editor's Pick