This Is How Lobbying Really Works

Lobbyists are constantly working behind the scenes to influence the political process, but how exactly does that work? A new video from the digital short film series We the Voters: 21 Films for the People, breaks it down.

Talking to Meredith McGehee, policy director at the Campaign Legal Center, Curtis L. Ducker, executive director of the National Disability Rights Network, and Thomas Ponce, founder of Lobby for Animals, the clip highlights how lobbyists are allowed to spend and influence on the hill. Watch the full clip to see how it works.

We the Voters: 21 Films for the People describes itself as “a nonpartisan digital slate of 21 short films designed to inform, inspire and activate voters nationwide with fresh perspectives on the subjects of democracy, elections and governance in the lead up to the 2016 elections.” The series is produced by Paul G. Allen’s Vulcan Productions and the production company Show of Force in partnership with sales and distribution company FilmBuff. 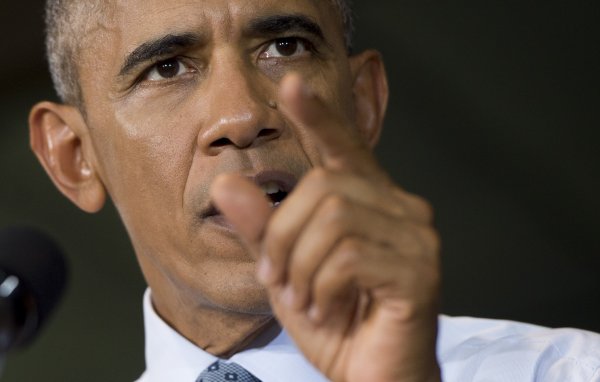 Obama: Veto Override a 'Mistake'
Next Up: Editor's Pick