From his spirited Twitter statements to his notorious sartorial endeavors, Kanye West is no stranger to controversy. This is, after all, the man involved in what could reasonably be viewed as the greatest feud of our generation.

So it should come as no surprise that West’s vocal, Shakespearean-levels-of-drama outbursts make the perfect plot for a television series — and we’re not talking Keeping Up With the Kardashians.

On Jimmy Kimmel Live!, Kimmel imagined what the upcoming HBO science fiction thriller series Westworld would be like if it was Kanye Westworld and although it’s parody with found footage of West spliced in, the results are surprisingly compelling.

West’s sense of urgency and impassioned ad-libs might just be the winning ticket for cable television.

Watch a video Kanye Westworld above. 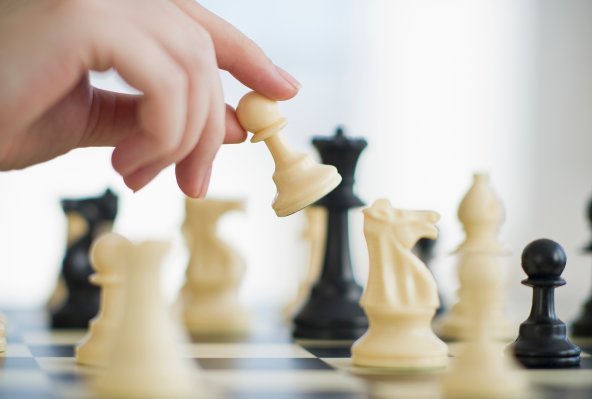 Female Chess Players Are Furious They Will Have to Wear Hijab to Play in Iran
Next Up: Editor's Pick