Pop princess Britney Spears has said she’s happy being single and is not looking for a man in her life right now.

Speaking on the U.K.’s Jonathan Ross Show, the 34-year-old singer, who currently lives in Las Vegas, dismissed dating as “silly”. “A lot of men are about games,” she said. “It’s just the mind game with guys, the calling back and the texting, it’s just too much, it’s silly.”

“Actually I’m not looking for men right now, I’m really happy with myself,” she added. “I’m fine with the way I am.”

Spears said that her friends still try and set her up – although she finds dating difficult and hasn’t been on many successful dates. “I will say there’s been two dates that have been kind of cool but other than that it’s just too much,” she said.

The Make Me singer performed in London on Tuesday, as part of the Apple Music Festival. Her well-reviewed residency show in Las Vegas’ Planet Hollywood Resort & Casino will resume on Oct. 19. 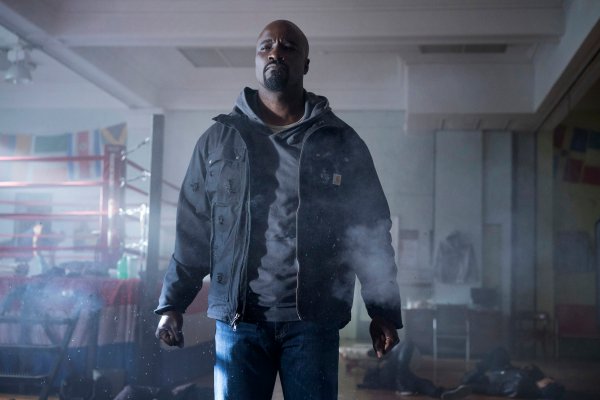