Top female chess players have reacted with alarm to the announcement that they will have to compete at the 2017 World Championships wearing the hijab.

The announcement from the World Chess Federation (FIDE) that the tournament would be taking place in Iran and that competitors would face arrest if they did not comply by wearing the Islamic headscarf sparked controversy amongst leading women grandmasters from around the world. It has been compulsory for women in Iran to wear the hijab since the 1979 Islamic Revolution – a law that is consistently monitored by the country’s “morality police“.

As reported by The Telegraph, leading players have threatened to boycott the championship as a result, arguing that FIDE’s choice of Iran for the host country violated its own rules on gender and religious discrimination. American grandmaster Nazi Paikidze has been one of the most vocal players about the decision, tweeting that “by wearing a hijab we’d be supporting women’s oppression”. She also raised concerns about the safety of competitors in Iran and referred to the U.S. Department of State’s warning about the risks of travelling to the country.

Chairwoman of FIDE’s commission for women’s chess and former child chess prodigy Susan Polgar replied to the criticism, saying that “I have traveled to nearly 60 countries. When I visited different places with different cultures, I like to show my respect by dressing up in their traditional style of clothing. No one asked me to do it. I just do it out of respect.” 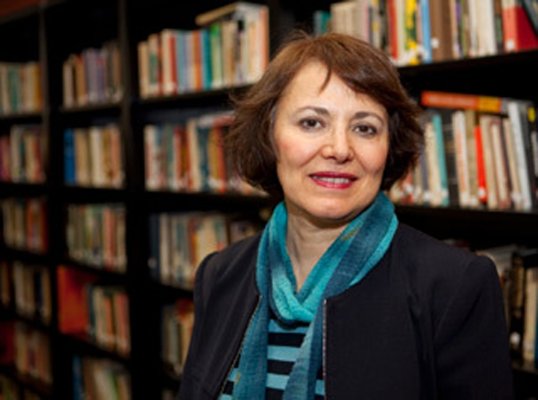 Retired Canadian-Iranian Professor Released from Prison in Iran
Next Up: Editor's Pick