Somali officials said that a recent U.S. airstrike killed civilians and Somali soldiers, not al-Shabab militants as the U.S. has claimed.

According to the BBC, the regional government in the autonomous central region of Galmudug has demanded an explanation from the U.S., claiming that 22 civilians and Somali soldiers were killed in the attack late Tuesday.

Galmudug officials reportedly suggested that the U.S. military had been tricked into believing it was targeting extremists by the neighboring state of Puntland.

The BBC reports that the Somali military has confirmed that its soldiers were killed, but the report did not specify the number of casualties.

In a statement Thursday, the U.S. Africa Command responded to claims that civilians had instead been killed.

“We have seen reports alleging non-combatant casualties as a result of this defensive strike. We have assessed all credible evidence and determined those reports are incorrect,” the statement said. “As with all such allegations, we take this one seriously.”

Residents of Galkayo, the city in Galmudug where the strike took place, protested Thursday by burning American flags.

A Somali general reportedly confirmed a statement from al-Shabab that there were no militants in the area at the time of the attack. 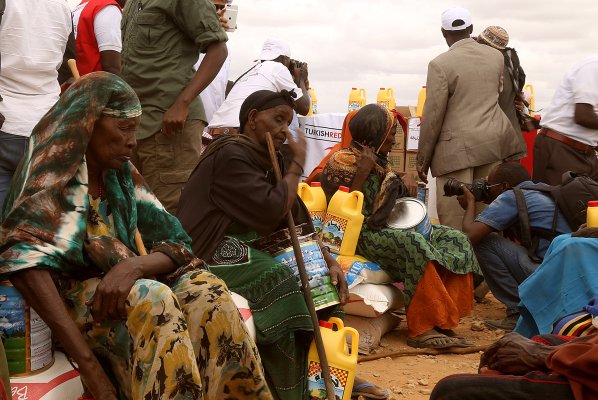