Johnson could not name one when Chris Matthews asked him during an interview on MSNBC Wednesday night. “I guess I’m having an Aleppo moment,” he said at the time, for some reason bringing the time he blanked on the war-torn Syrian city and asked “What is Aleppo?” Watch Matthews prod him for an answer (and watch his running mate, former Massachusetts governor Bill Weld, step in to help) in the clip above.

After a flurry of Thursday coverage about the incident, the former New Mexico governor tweeted an update:

Was Johnson employing self-deprecating humor? Trying to show that people are laughing with him, rather than at him? Spinning the situation so it looks like he was being thoughtful, instead of just not being able to name a world leader? Implying that every single foreign leader pales in comparison to leadership in America?

No matter the reason, we, like Weld, thought we would offer Johnson some assistance with the question. So here are the names of a few world leaders: 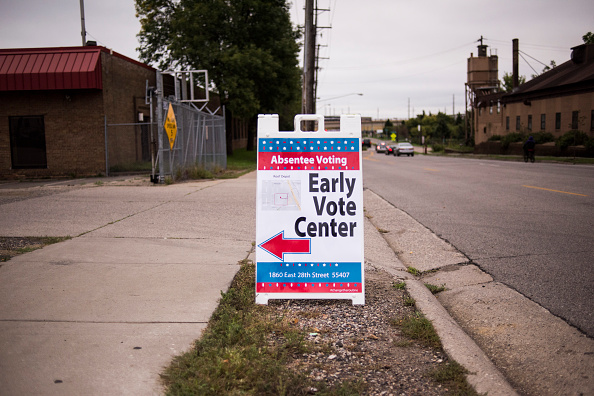 Clinton Focuses on Early Voting in Key States
Next Up: Editor's Pick