Ukraine President Petro Poroshenko announced on Thursday that the country will begin planning a Holocaust Memorial at Babi Yar, a ravine in the capital city where mass slaughters took place during World War II.

He made the announcement at a ceremony marking the 75th anniversary of the start of the Babi Yar Massacre, when 34,000 Jews were killed within two days in 1941. Members of an “Initiative Group” to create the memorial were present at the ceremony and signed a Declaration of Intent to build the center at Babi Yar by 2021.

“The creation of the Babi Yar Holocaust Memorial Center is very significant for the whole of humanity. This center must become a part of the efforts of civilized people to assure the triumph of human values in the research of historical truth,” Poroshenko said, according to a press release.

Nazis shot and killed thousands more Jews in the ravine in the two years between 1941 and 1943.The memorial’s goals will be to encourage remembrance of the Holocaust and to memorialize the victims at Babi Yar, the press release said. The Initiative group will establish a non-profit that will oversee the creation of the memorial.

“This tragedy was not just national, but global, in scope. Ukraine was one of the main theaters of the most barbaric wars of all time, and the genocide of the Jewish people that took place on Ukrainian territory against the will of Ukrainians,” Poroshenko said. “Never again. Such a tragedy must never happen again”. 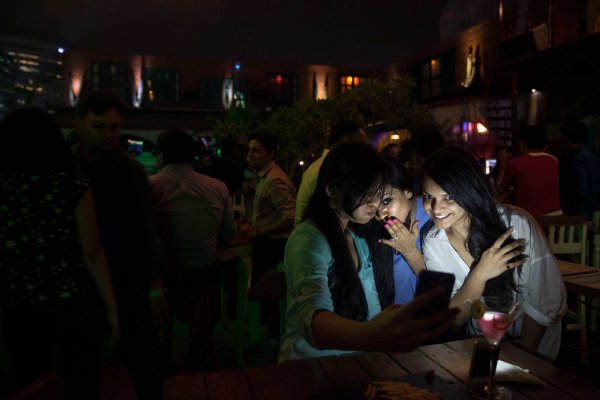 Dating in Delhi
Next Up: Editor's Pick