It’s no secret that James Corden has a soft spot for the music of the ’90s. But on Wednesday, his guest Shawn Mendes (teen heartthrob, Vine superstar, and “Stitches” singer) seemed a little cut up about it, insisting that contemporary music is really great now.

“I mean James, if you really think this is a fact, you think music was better back then, I think it’s really great now, we should put this to the test,” Mendes offered, interrupting Corden’s monologue to make his point—and reminding Corden that he’s been producing music these days, too. (Mendes just dropped a new album, Illuminate.)

“I should warn you, I’ve got hits from before you were born,” Corden countered. But Mendes was unfazed. With a little help from the backing of the a cappella group The Filharmonic, the two got down to a proper battle of the decades, bringing up favorites from the Spice Girls, Sia, TLC, and other hitmakers.

Corden also chatted with the young star about some exciting upcoming music—namely, a duet in the works with One Direction’s Niall Horan. While the Irish singer’s former bandmates Harry Styles, Liam Payne, and Zayn Malik already have announced solo music careers, this would be the first confirmed independent outing for Horan.

Watch them battle it out above. 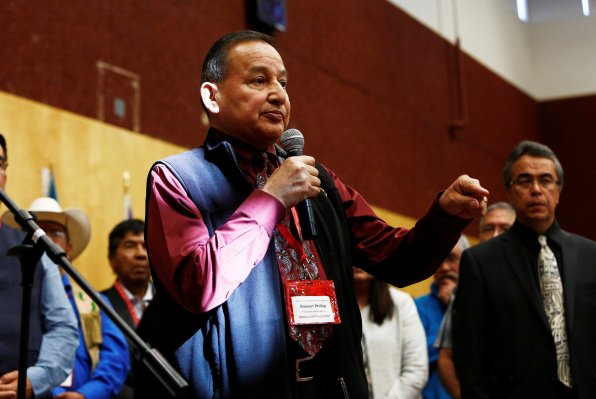