How to Unlock Your Phone Without Pressing the Home Button

Apple made a subtle change to the lock screen when it released iOS 10, the new operating system for iPhones and iPads that launched earlier this month.

The “slide to unlock” prompt, which was the subject of a lengthy patent war with Samsung, has disappeared. The lock screen instead asks iPhone users to press the home button to gain access to their data and apps. That means that, by default, owners can no longer simply rest their finger on the home button to unlock their device with their fingerprint.

Thankfully, there’s a way to change this, making it possible to unlock an iPhone without pressing down on the home button. (For older iPhones without raise-to-wake, you’ll still have to press a button to wake your iPhone, but not to unlock it once it’s woken up.)

First, the setting that allows TouchID to unlock your iPhone must bet turned on. You can check this by navigating to Settings > Touch ID & Passcode > iPhone Unlock. Once that’s done, follow these steps: 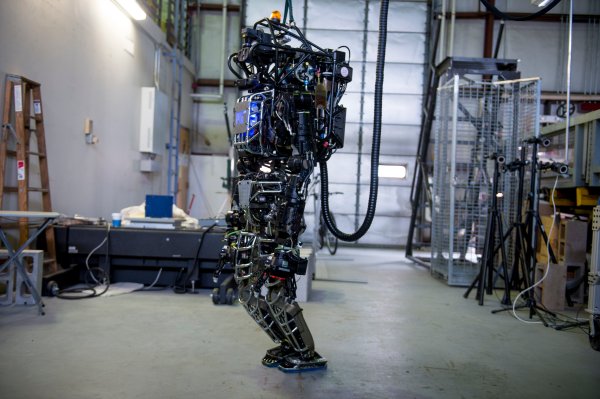 Google, Facebook and More Join Forces for Ethical AI
Next Up: Editor's Pick