As a glamorous young man at the dawn of television, Arnold Palmer hoisted the rather cloistered game of golf onto his broad shoulders and carried it into a golden age with an irresistible swagger. His grip-and-rip swing married power with calamity to make every shot a heart-stopping drama. At the peak of his game, from 1958 to 1964, he was as good as anyone, ever. And when his career as a touring pro ended, he had 62 titles and seven major championships, easily among the top 10 on both lists. But for all that, Palmer–who died Sept. 25 at 87–was bigger than golf. Much, much bigger.

A child of the Depression in little Latrobe, Pa., Palmer learned golf from his father, a country-club greenskeeper. No one knows where he learned magnetism. Fellow golfer Sam Snead, no slouch in the likability department, marveled that Palmer went to bed with charisma and woke up with even more.

With his dash and brio and Midas touch–Palmer co-founded the Golf Channel, built courses around the world and even banked a bundle selling iced tea mixed with lemonade–he was the picture of America at the very moment when America took over the world. In the wake of World War II, Europe and Asia lay in ruins–50 million to 70 million dead, economies in ruins–and here came the USA, with a cocksure grin, a go-for-broke game and Popeye muscles on a slim-hipped frame.

In tandem with the pioneering sports agent Mark McCormack, Palmer parlayed his thrilling, sexy brand of golf into a global fame that would keep him among the world’s highest-paid athletes well into his 80s. Over the years, Palmer endorsed products ranging from motor oil to rental cars, prescription medicines to polyester slacks. It turned out people would buy almost anything from someone they loved.

People loved him because, in a world of sullen superstars, Palmer radiated joy and delight in the treasures of his life. Asked once if he wished he could trade just a bit of his popularity for a few more major championships, he answered brightly, “No way, Jose.” He had a wonderful time being Arnold Palmer and squeezed every drop of juice from the experience.

Honored with both the Presidential Medal of Freedom and the Congressional Gold Medal, Arnold Palmer was a commoner who grew up to be the king. That kind of life force is infectious. It was hard to look at him–and now hard to remember him–without smiling. 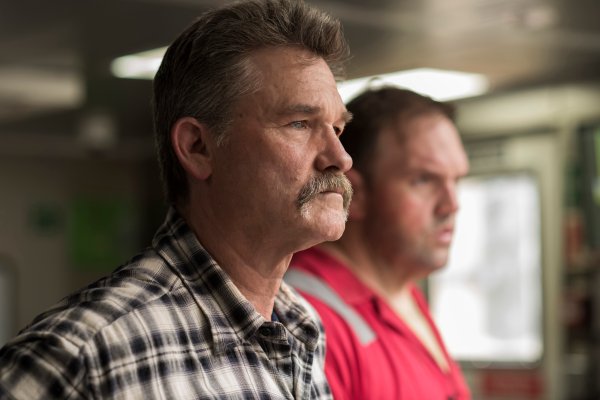