Jimmy Kimmel may have begun an annual tradition of laughing at children who think their parents ate all their Halloween candy, but that doesn’t mean he won’t let kids get in on some of the comedy fun too. The Live! host frequently lets youngsters voice their opinions on everything from how babies are made to the gender wage gap, resulting in some of the most hilariously eye-opening moments the late night show has to offer.

In the kid bits, Kimmel or one of his correspondents asks children a general question before giving them a ton of free rein with their answers. And while the segments often produce delightful candid moments, they also shed some light on how the next generation perceives the world.

Here are 10 topics kids have weighed in on in the past:

If a woman can be president — with an appearance by Hillary Clinton:

How babies are made:

What the best country in the world is:

What they’re thankful for:

The difference between a boy and a girl: 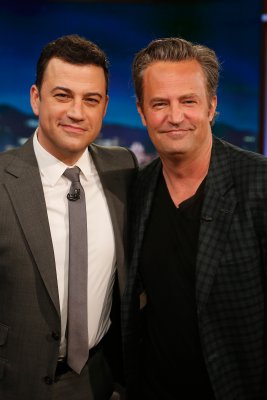 Matthew Perry Has Come Forward to Reveal He's Batman
Next Up: Editor's Pick