It’s the night we’ve all been waiting for, as Saturday Night Live puts it: no, not the next presidential debate, but the SNL season premiere. Given SNL’s track record in political parody, though, it can sometimes seem like the show’s opening skits have just as much cultural weight as the real thing.

In a new promo spot for Saturday’s season kickoff, SNL released a clip of comedians Kate McKinnon of recent Ghostbusters fame and Alec Baldwin—who has hosted the show more times than anyone else—prepping for their big moments onstage (as Clinton and Trump, naturally). The wigs. The makeup. The signature facial expressions. It’s all there.

Margot Robbie will be hosting the evening, with The Weeknd as musical guest. But many will be watching just for that iconic opener. Watch the promotional spot below. 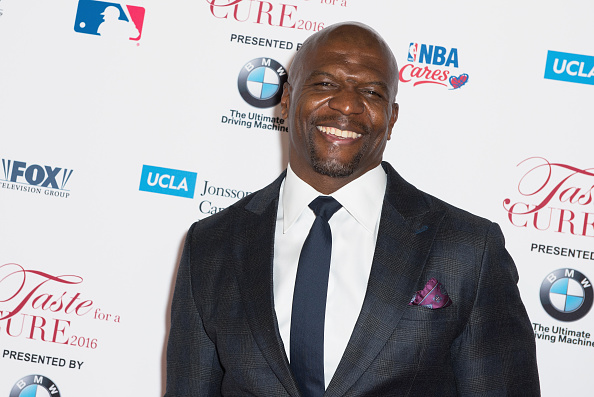 Terry Crews Just Hilariously Proved He Knows How Internet-Famous His Photo Is
Next Up: Editor's Pick