The boy band era is not over—not if James Corden can help it, anyway. On Tuesday, the late-night host decided to bring the top-selling boy band group of all time, the Backstreet Boys on stage.

It’s something Corden is passionate about: “I care about this more than maybe anything else on the planet: We are bringing back boy bands,” Corden shared with his audience. “I’m talking proper boy bands. Five guys together. I’m talking about the cute one, the funny one, the nice one, the other one, and the maverick who refused to play by the rules.” Ah, the golden days; we can see them still.

“But now, they just stand onstage wearing skinny jeans and Vans sneakers—and some of them even have the audacity to pick up instruments. That is not what I want in a boy band. I want matching outfits, synchronized dancing and way-over-budget music videos.”

So Corden brought his dream to life in dramatic fashion as the original men of Backstreet performed the iconic “Everybody (Backstreet’s Back),” with a fully integrated guest appearance by Corden himself. Heavy use of smoke machines and 90s-style synchronized choreography was the order of the day. The boys may be men now, but they’ve still got it. Watch above. 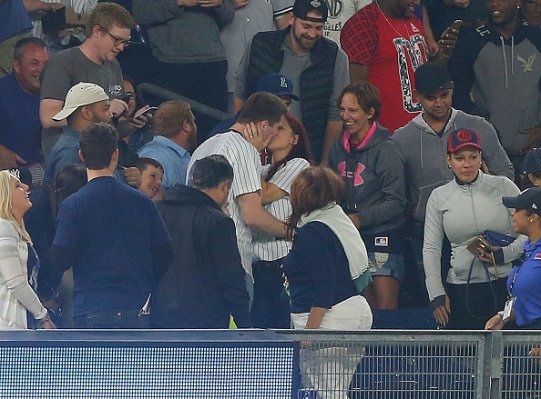