Buckle up before you press play on the new trailer for Fantastic Beasts and Where to Find Them, the latest addition to J.K. Rowling’s ever-expanding Harry Potter universe.

Released Wednesday, the new trailer which is bursting at the seams with steampunk wizardry and Eddie Redmayne’s bashful charm, an all-out war seems to be brewing in the heart of 1920s New York City between the No-Majs (Muggles, for Harry Potter readers) and the wizarding community. Magizoologist Newt Scamander (Redmayne) is in the thick of it, his many quixotic creatures having escaped to roam wild and wreak havoc in the urban jungle.

“We’ve lived in the shadows for too long,” Colin Farrell’s ominous wizard character warns, while No-Majs begin to decry the “witches among us.” (Also: get a peek at some bowtruckles, a sweet little niffler, and a number of other beasts small and large.)

“This is related to the Grindelwald attacks in Europe,” one witch intones. “This could mean war.” (Loyal Rowling fans will remember that Grindelwald is Dumbledore’s European foe, neatly tying the future events of Potter back to Scamander’s American escapades.) 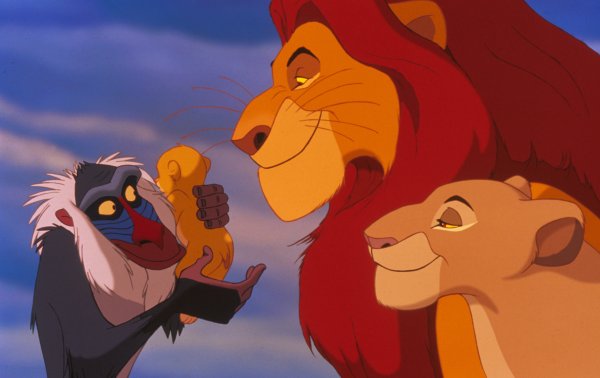 A New 'Lion King' Is Officially In the Works
Next Up: Editor's Pick