To promote its 20th season South Park has put up site-specific mobile billboards around the country.

The animated series caught flack at three of the locations—the Church of Scientology in Los Angeles, the White House and the Lincoln Memorial, according to the Hollywood Reporter. Comedy Central’s chief marketing officer Walter Levitt knew the plan was risky, but thought what better way to remind folks about South Park.

“We knew some locations might not be pleased to have us out there, but we thought this is a perfect way to celebrate everything the series has covered in its 19 seasons,” Levitt told the Hollywood Reporter. All of the billboards feature an image from a South Park episode related to the location and say “we’ve been there.” Levitt told the Hollywood Reporter that they had been asked to move the billboards by the White House, the Church of Scientology and the Lincoln Memorial.

South Park began airing its 20th season earlier in September and has already poked fun at Donald Trump’s presidential campaign and Colin Kaepernick’s refusal to stand during the singing of the national anthem.

The billboard locations are below. 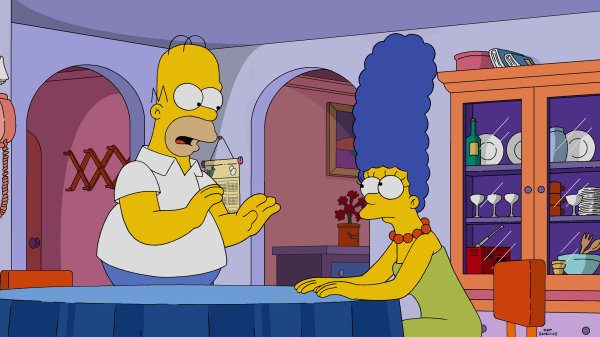 The Simpsons to Resurrect Frank Grimes for 600th Episode
Next Up: Editor's Pick