RBS to Pay $1.1 Billion to U.S. Regulator Over Claims it Missold Mortgage Bonds

The RBS logo outside a branch in London.
Newscast/UIG—Getty Images
By Nate Raymond / Reuters

The settlement with RBS brings the U.S. regulator’s recoveries against various banks to $4.3 billion in lawsuits over their sale of mortgage-backed securities before the 2008 financial crisis.

NCUA Board Chairman Rick Metsger said the regulator was pleased with the settlement and plans to continue “to pursue recoveries against financial firms that we maintain contributed to the corporate crisis.”

Under the settlement, RBS does not admit fault, the NCUA said in a statement. The settlement comes on top of a prior deal in 2015 in which RBS agreed to pay $129.6 million to resolve a similar federal lawsuit the NCUA filed in New York.

RBS in January said it had set aside 3.8 billion pounds ($4.95 billion) to resolve civil lawsuits over mortgage-backed securities, investment products packaged and sold before the U.S. housing meltdown and financial crisis in 2008.

RBS had said that provision did not cover ongoing investigations by the U.S. Justice Department or various state attorneys general.

The bank also continues to face a multi-billion dollar lawsuit by the U.S. Federal Housing Finance Agency, which has acted as the conservator for mortgage giants Fannie Mae and Freddie Mac since their government takeover in 2008.

Replying to a request for comment, an RBS spokesman on Tuesday pointed to comments that RBS CEO Ross McEwan made at a conference in London earlier in the day, in which he said the bank was working toward resolving various mortgage bond claims over the remainder of this year and next.

The NCUA said it continues to litigate against other banks, including Credit Suisse and UBS, over what it says was their sale of faulty mortgage-backed securities to corporate credit unions. ($1 = 0.7683 pounds) (Reporting by Nate Raymond in New York; Editing by Bill Rigby) 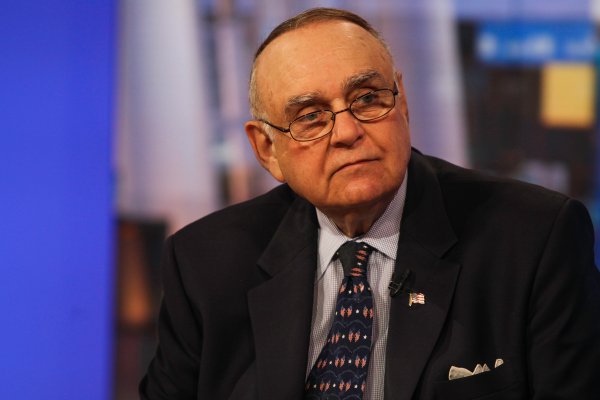