Justin Timberlake’s next release isn’t new music or his long-awaited album, but instead will be a concert documentary of the Las Vegas stop on his last tour, the 20/20 Experience. While the music in Justin Timberlake and the Tennessee Kids may be all-familiar, the trailer promises that the doc—which will be released on Netflix on Oct. 12—features plenty of the former N*Sync star’s signature fresh dance moves.

The film also has some big names behind the camera as it’s directed by Jonathan Demme of Silence of the Lambs acclaim. Demme is no novice at concert docs, having helmed show films for music greats like the Talking Heads and Neil Young, too, and putting Justin in good company for this cinematic venture.

So until Justin deigns to give us a whole new round of future sounds, this hour-plus-long reminder of his showbiz acumen and impeccable ability to dance in a suit will have to suffice. Or you can buy into his re-launched fashion line for a different kind of JT fix. 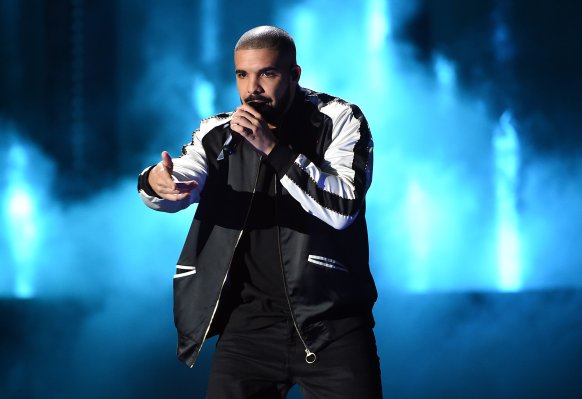 This 6-Year-Old Girl Had a Glorious Drake-Themed Birthday Party
Next Up: Editor's Pick