Elon Musk is expected to announce plans for the colonization of Mars today during a speech at the International Astronautical Congress in Guadalajara, Mexico.

Musk, the founder and CEO of SpaceX, said in April that he intends to launch an unmanned Mars mission as early as 2018, the first step in his goal to send people to the Red Planet. He intends to beat NASA’s goal of sending astronauts to Mars by the 2030s by a decade. Musk will outline his plans to send humans to the planet and how humans will establish a city on Mars during his talk in Guadalajara. 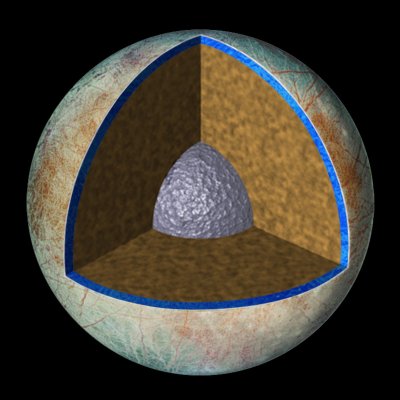