In a world first, a baby has been born with DNA from three biological parents.

The 5-month-old boy, born to Jordanian parents, was conceived with the help of a U.S. team based in Mexico using a controversial technique that allows parents with rare genetic mutations to have healthy babies, the New Scientist reports.

The mother carries genes for Leigh syndrome, a rare genetic disorder characterized by the degeneration of the central nervous system; the brain, spinal cord, and optic nerve. Although she is healthy, her first two children died because of Leigh syndrome, so she sought out the help of the New Hope Fertility Center in New York.

Doctors at the center carried out a ‘spindle nuclear transfer’, where they removed the nucleus from one of her eggs and inserted it into a donor egg which had had its nucleus removed. The resulting egg was then fertilized with the father’s sperm. An embryo was then implanted in the mother – and, nine months later, their baby son was born.

When the boy was tested for Leigh syndrome, reseachers found less than 1% of his mitochondria (tiny structures found in cells) carried the mutation. He will continue to be monitored by doctors to make sure the levels remain as low. “Generally it is thought to take around 18% of mitochondria to be affected before problems start,” says the New Scientist.

Update: This story originally included the names of the child and parents. TIME removed them post-publication, at the request of the New Hope clinic 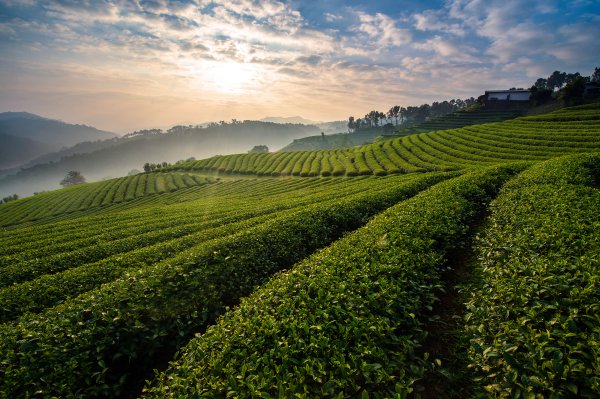 Farm Kids Have Fewer Allergies
Next Up: Editor's Pick