Woman Who Returned $5,000 She Found in Domino's Box Now Gets Free Pizza

A San Jose woman who ordered Domino’s chicken wings was delivered a box filled with nearly $5,000 instead.

Selena Avalos — who is a manager at Spacetel Wireless — immediately knew something was up when she recently discovered her lunch order was made up of wads of cash rather than the food she had requested from the pizza chain. “I was like, I can’t keep it, it’s a crazy amount of money,” she told NBC4. “It’s not like it’s $20 you find, you know? It’s almost $5,000.”

After eventually getting in contact with the franchise owner, Avalos was promised free Domino’s pizza for an entire year as a reward for returning the money. She was also given a week off with pay from her employer for her good deed. 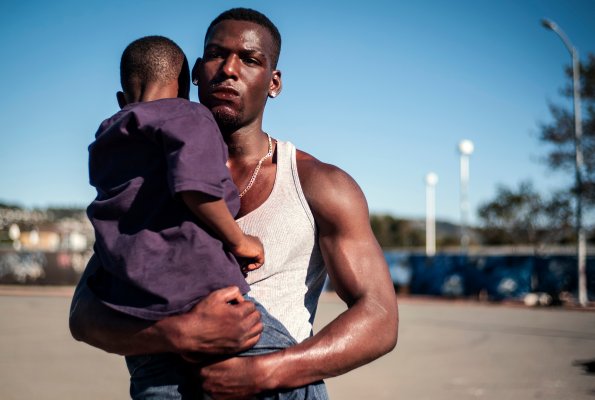 What Getting Beat Up Taught Me About Being a Man
Next Up: Editor's Pick