Ever since British boy band One Direction’s split a year ago, heartthrob (and de facto frontman) Harry Styles has dabbled in movie roles and signed a solo music contract. But he’s finally putting himself back in the spotlight with the reveal of not one but three new magazine covers for Another Man magazine, accompanied by an interview by — wait for it — rock legend Paul McCartney himself, the original Britpop boy-bander-turned-successful-solo-artist. (Comedian Chelsea Handler also conducted the interview, for reasons that remain unclear.)

But the most important part of this reveal is the evolution of Styles’s iconic locks. Once long and flowing, he has since chopped them, perhaps for his role in Christopher Nolan’s upcoming war epic Dunkirk. The photo shoots for Another Man, however, appear to have taken place over an extended period of time, giving us the definitive three-stage history of Styles’ styles.

First, there’s his classically disheveled long-hair look, one which fans know, love, and have mourned:

Then there’s a mid-phase bowl cut, in which the uncanny Mick Jagger resemblance is made undeniable:

And finally we get a look at the short-shorn present.

All three covers, it’s worth noting, feature some intriguing fashion: belts-as-chokers, a mohair sweater, and that Fair Isle turtleneck give the trifecta a distinctly punk-ish 70s vibe. The interview is out on Sept. 29, at which point we will finally discover Chelsea Handler chatting with two of rock-pop’s greats. 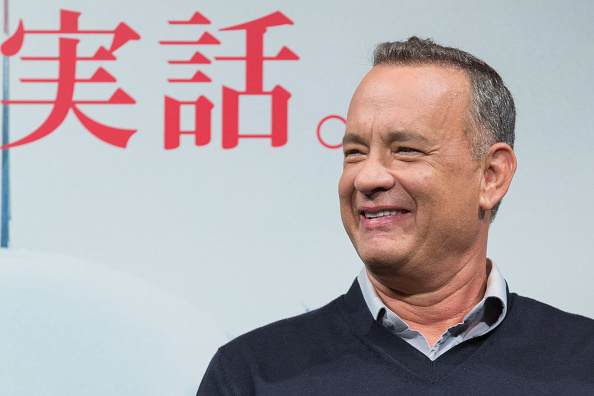