NASA Has No Time for Your Astrology Nonsense

You may have a totally new zodiac sign, according to an astronomy society that redefined the zodiac calendar, but NASA wants to clarify its role in the matter.

Back in 2011, as TIME reported, astronomers from the Minnesota Planetarium Society found that because of the moon’s gravitational pull on Earth, the alignment of the stars has shifted. As Earth’s axis changed direction, the disruption resulted in a big change for astrology believers and horoscope readers: the astrological signs of the western zodiac moved back approximately a month in the calendar. Following that line of thinking, people who had been reading the Virgo horoscopes might actually be Leo’s. Plus, there was more — a whole new astrological sign. Anyone born between Nov. 29 and Dec. 17 was now paired up with a new sign, Ophiuchus.

A few months ago, NASA released a statement aimed at kids, updating the birthday-constellation alignment, doing so based on the stars’ actual placement in space. According to the BBC, the updated calendar meant that a whopping 86% of the world now had a different star sign.

But NASA took to Tumblr in a statement last Tuesday to make a key distinction, and remind everyone that astrology and astronomy are not the same thing.

“Astronomy is the scientific study of everything in outer space,” wrote NASA. “Astrology is something else. It’s not science.”

The lengthy post explains that NASA made its update based on hard facts, pointing out that if you want to blame anyone for playing fast and loose with the stars, point the finger at the Babylonians for leaving out Ophiuchus entirely. “To make a tidy match with their 12-month calendar, the Babylonians ignored the fact that the sun actually moves through 13 constellations, not 12. Then they assigned each of those 12 constellations equal amounts of time,” NASA wrote. “So, we didn’t change any zodiac signs…we just did the math.”

NASA doesn’t seem to care very much about your place in the universe. 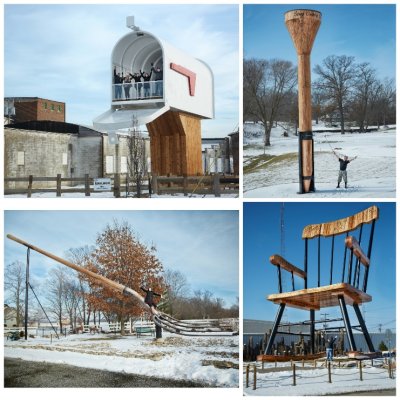 The 10 Weirdest Guinness World Records Set in the Past Year
Next Up: Editor's Pick