A 17-year-old surfer in Australia survived an attack from what appeared to be a great white shark on Monday.

The teen was surfing off a beach in Ballina during his first day of the summer holiday when a shark bit his board, right hip and thigh, said Ballina Mayor David Wright. Other surfers helped him to shore where he was treated before being taken to the hospital, CBS News reports.

“The shark lacerated his leg in three or four places fairly deep,” Wright said. “He should be okay. It was very close to his artery.”

Onlookers estimated the shark was about 10 feet long, and said it looked like a great white.

The teen was able to joke with the respondents and ask them not to tell his mother about the attack, the Sydney Morning Herald reports. He was in stable condition at the hospital. 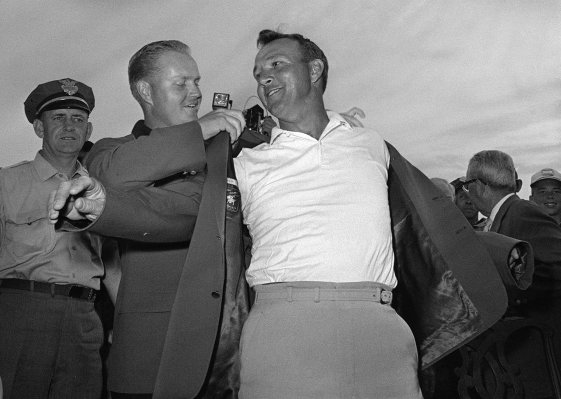 Tributes Pour in For Golfing Great Arnold Palmer
Next Up: Editor's Pick