American writer Truman Capote (1924 - 1984), the author of 'Breakfast At Tiffany's' in Milan negotiating a contract for his new nonfiction novel 'In Cold Blood'.
Keystone—Getty Images
By Tara John

The ashes of the author Truman Capote, who wrote In Cold Blood and Breakfast at Tiffany’s, was sold at auction for $43,750 in Los Angeles to an anonymous buyer this weekend.

The ashes, which are housed in a sealed wooden Japanese box, originally belonged to the late Joanne Carson, ex-wife of former Tonight Show host Johnny Carson. She was a close friend of Capote, who died at her Bel-Air mansion in 1984.

“We had people from Russia, Germany, China, South America and here in the U.S. who had interest in them,” President and Chief Executive of auction house Julian’s Auctions, Darren Julien, told CNN of the Sept. 24 auction. “I anticipated it could sell for over $10,000, but didn’t anticipate it going to $45,000.”

As well as his ashes, other personal items of Capote— like his trousers, ice skates and a shirt he wore on the day of his death— were for sale over the weekend. “He asked Joanne Carson before he passed. He told her he didn’t want to sit on a shelf,” Julien told CNN. “This is definitely right in line with his wishes.” 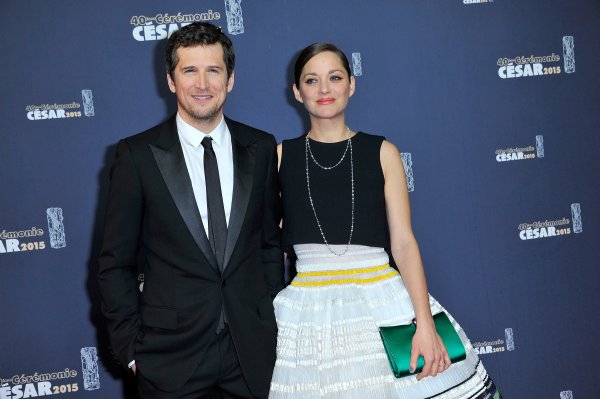