Miami Marlins pitcher José Fernández was one of three people killed in a boat crash off Miami Beach Sunday morning.

Fernández, 24, was a star player on the baseball team and finishing up one of his best seasons in the major leagues, the Miami Herald reported.

“The Miami Marlins organization is devastated by the tragic loss of José Fernández,” the team said in a statement. “Our thoughts and prayers are with his family at this very difficult time.”

Sunday’s game between the Marlins and the Atlanta Braves was canceled following the incident, the team announced.

The U.S. Coast Guard said during a press briefing Sunday that speed appeared to be a factor in the crash and there was “no indication” that alcohol and illegal drugs were involved. He confirmed that three people were on the boat and all three were killed. The names of the two others killed are being withheld until their families are notified.

Fernández was on the boat with “personal friends,” the Coast Guard said. It was not clear if they were wearing their life vests when the boat capsized.

Fernández was not driving the boat at the time of the crash. The boat belonged to a person well connected to several Marlins players, the Coast Guard said. 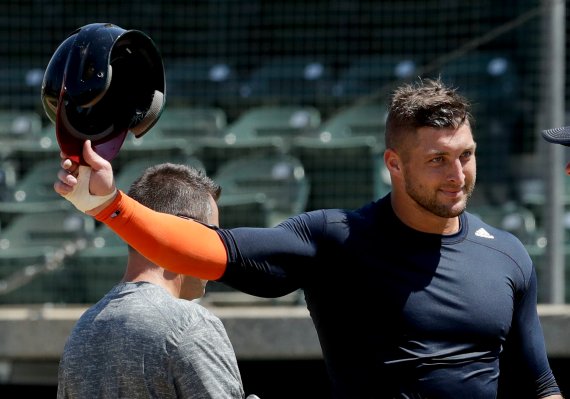